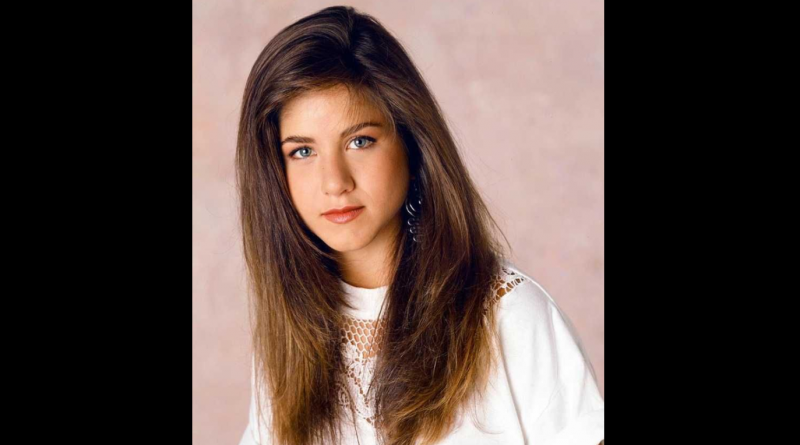 So yeah, my brother is an alright guy.

He’s cool. He’s fun to bang a few pints with and shoot the shit. You know, a pretty cool dude.

But today, he told me something I’m not sure I can recover from. He told me he read on the World Wide Web that…

That Jennifer Aniston is a frigging tranny.

We were talking about one of the funniest movies ever made, “Horrible Bosses” (seriously, if you’ve never seen this movie you will have an asthma attack it’s so funny), and I says to him “Dude bro, Jennifer Aniston is in this movie and she takes off all her clothes but you can’t see her boobs, which sucks”, to which he responds “dude, I saw a YouTube video saying she’s a tranny bro wtf lmao.” And of course after he says this, I spend the next hour examining Jennifer Aniston’s neck for an Adam’s Apple.

So basically at this point, everyone on planet Earth is not only gay but a tranny as well.

I honestly believe she’s a biological woman but this tranny shit is getting out of hand man. 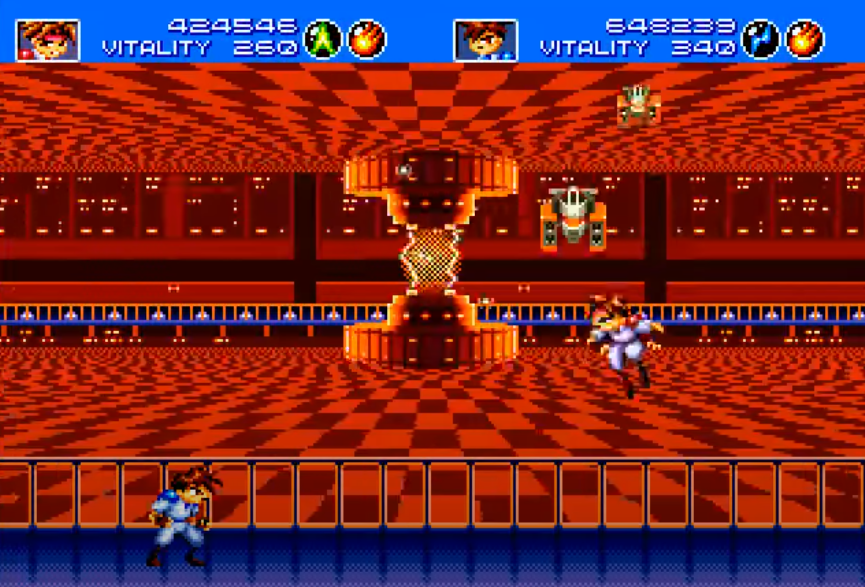 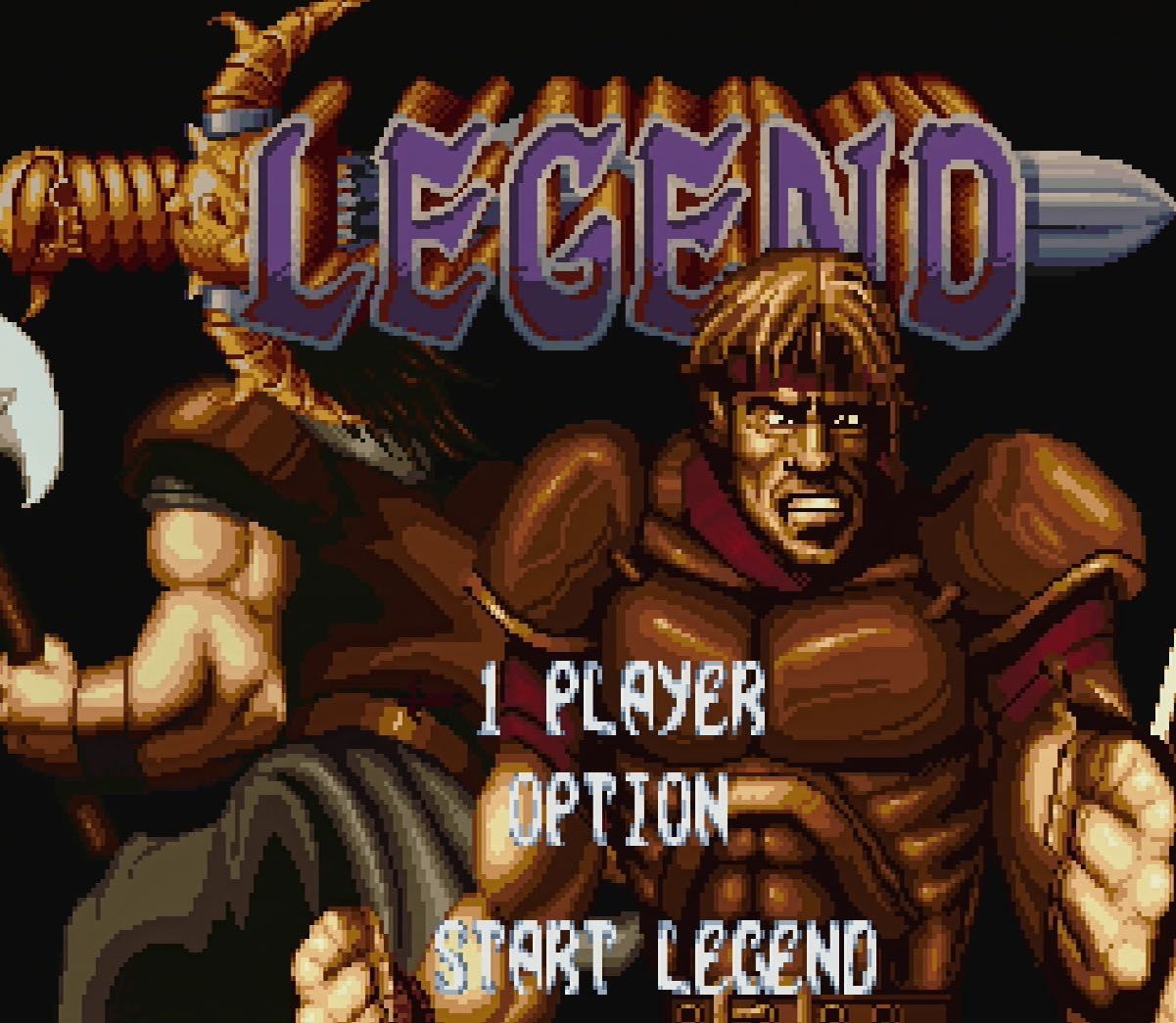 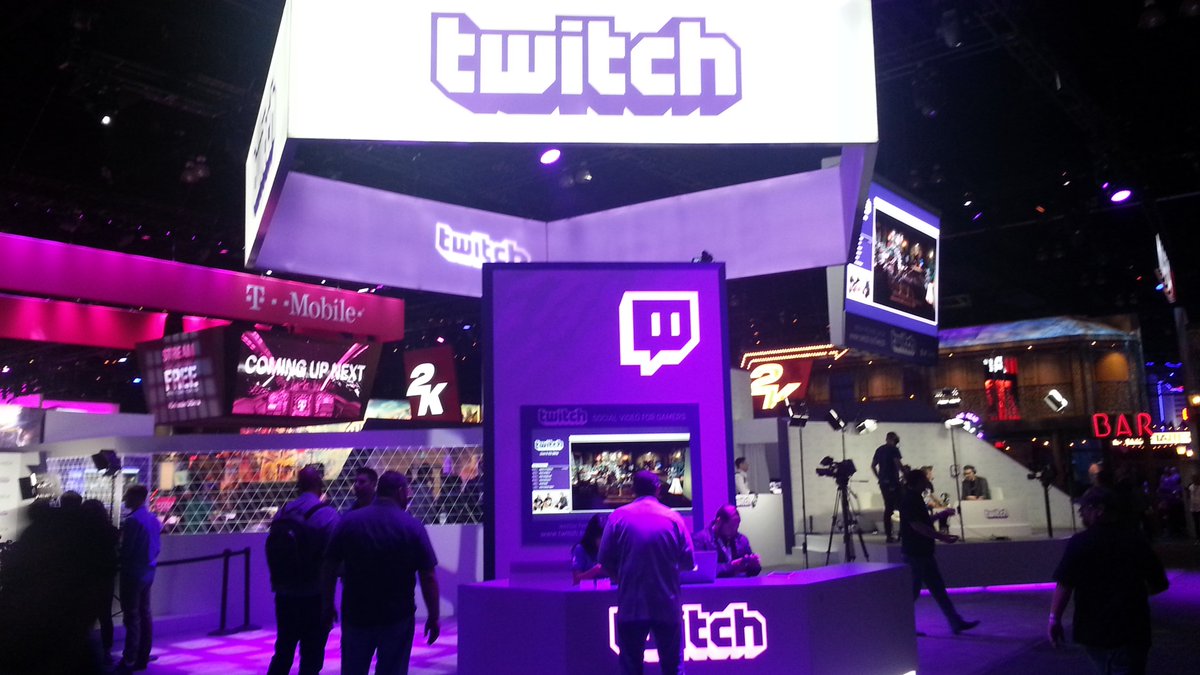 TwitchCon Cancelled Due To Coronavirus